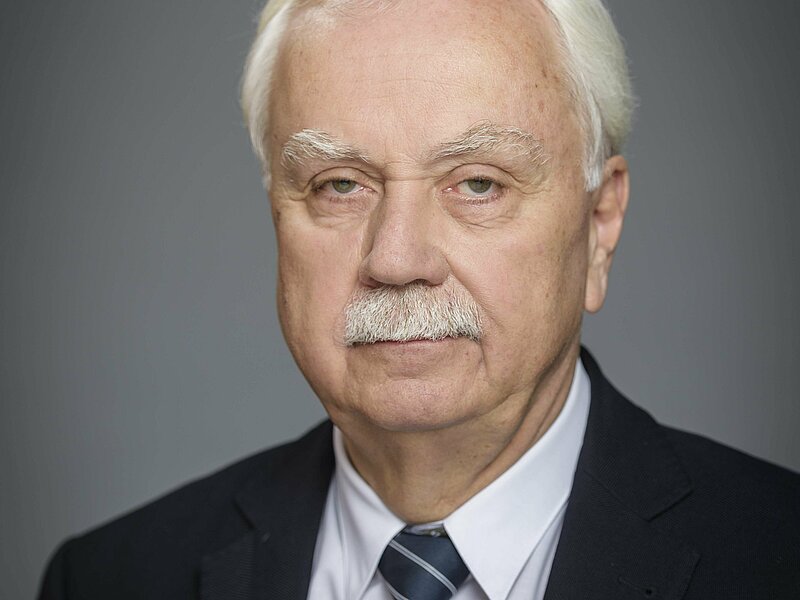 Head of the Business and Financial Policy department and coordination of the new German states, Federal Chancellery

Economic studies at the University of Hamburg, Stanford University and the Ècole nationale d`administration in Paris

Overview of significant activities in addition to the Supervisory Board mandate

Chairman of the National Standards Control Council in the Federal Chancellery 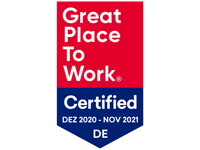 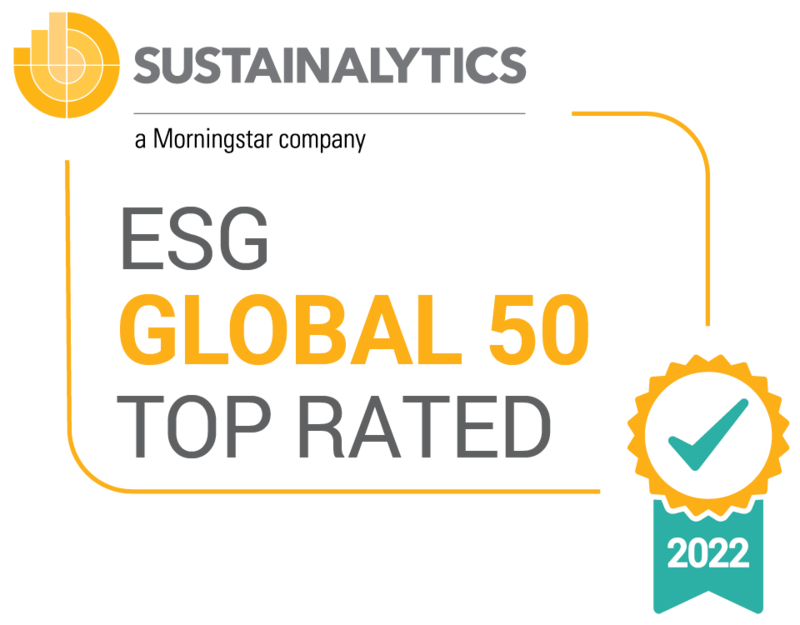 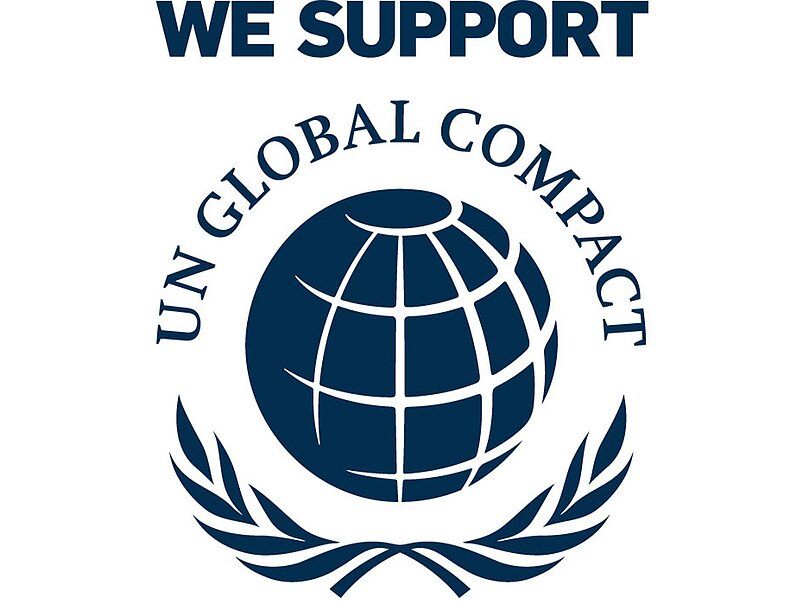 For reasons of better readability, the generic masculine is used on our web pages. Females and other gender identities are explicitly included, insofar as this is necessary for the statement.

Members of the management and supervisory board
Associated companies

Job offers
Your career at LEG